The ostriches are a family, Struthionidae, of flightless birds. Ostriches first appeared during the Miocene epoch, though various Paleocene, Eocene and Oligocene fossils may also belong to the family. Ostriches are classified in the ratite group of birds, all extant species of which are flightless, including the kiwis, emus, and rheas. Traditionally the order Struthioniformes contained all the ratites. However, recent genetic analysis has found that the group is not monophyletic, as it is paraphyletic with respect to the tinamous, so the ostriches are classified as the only members of the order. There are two extant species of ostrich, the common ostrich and Somali ostrich, both in the genus Struthio, which also contains several species known from Holocene fossils such as the Asian ostrich. The common ostrich is the largest living bird species, and other ostriches are among the largest bird species ever. 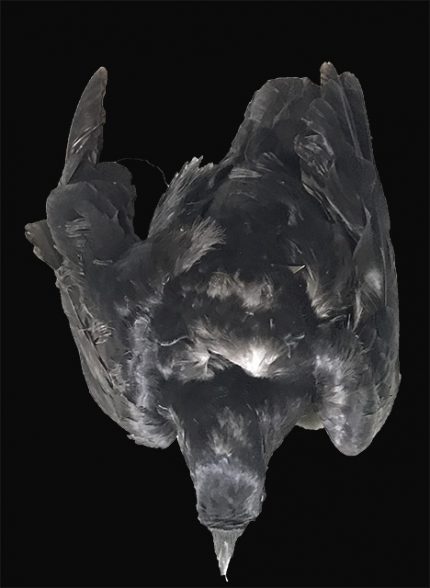 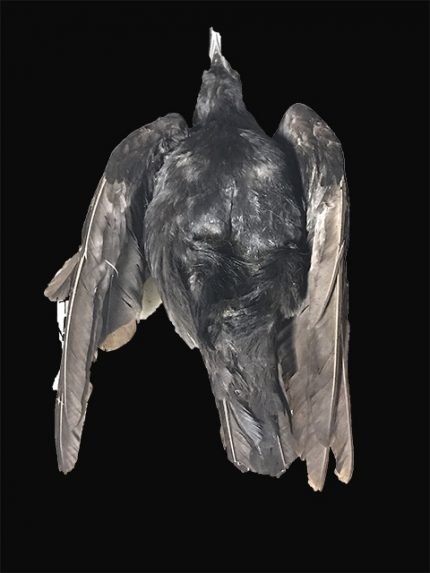 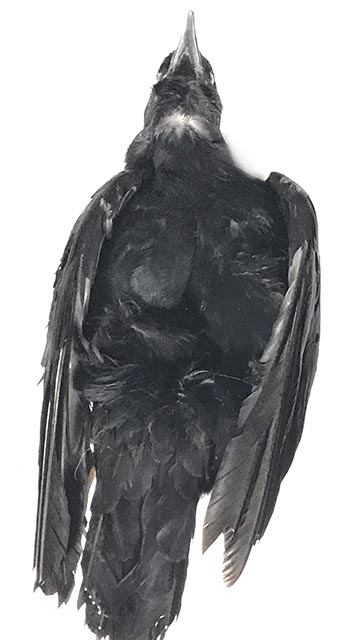 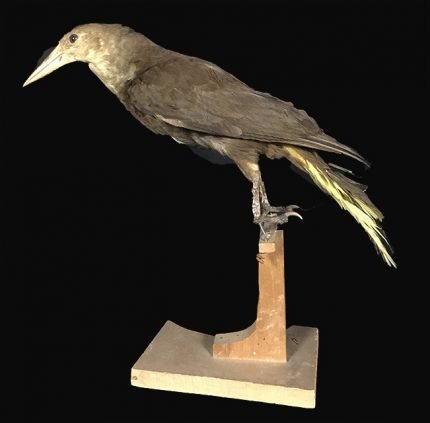 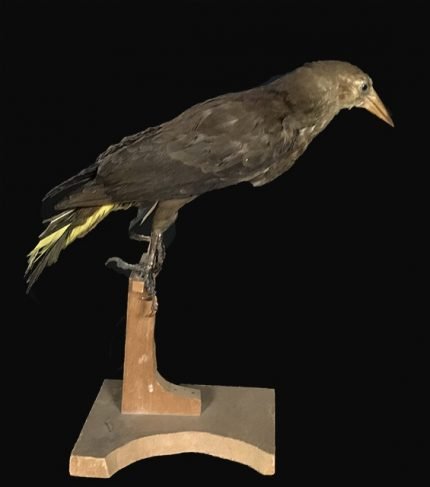 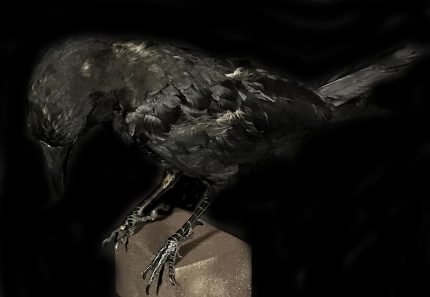 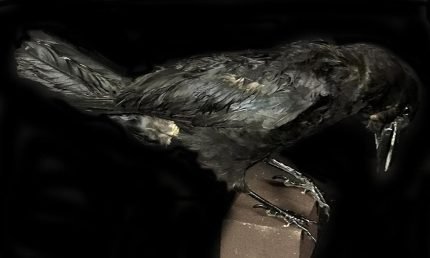 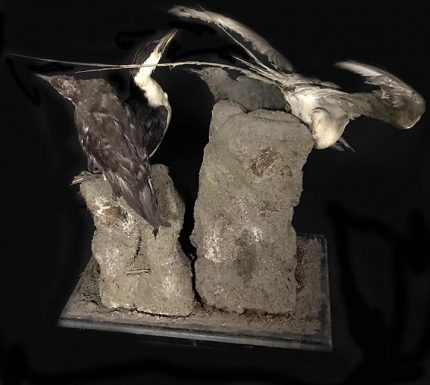 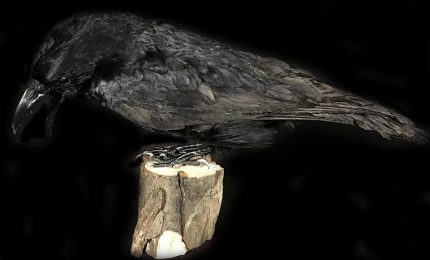 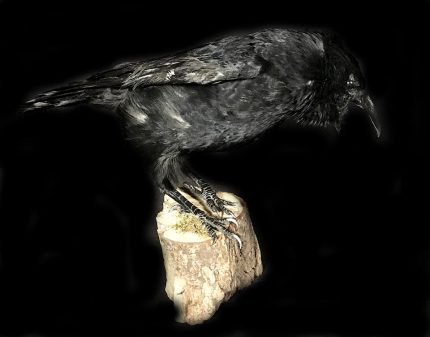 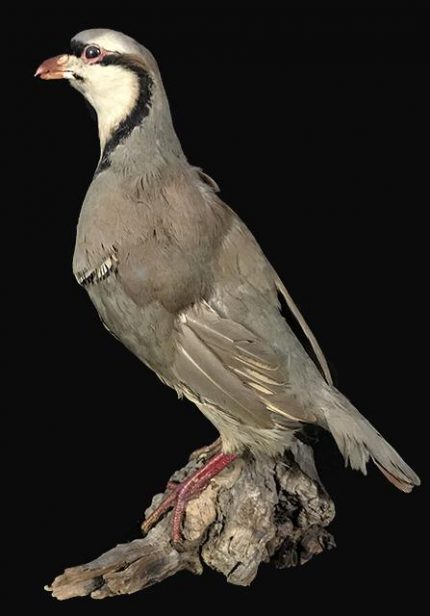 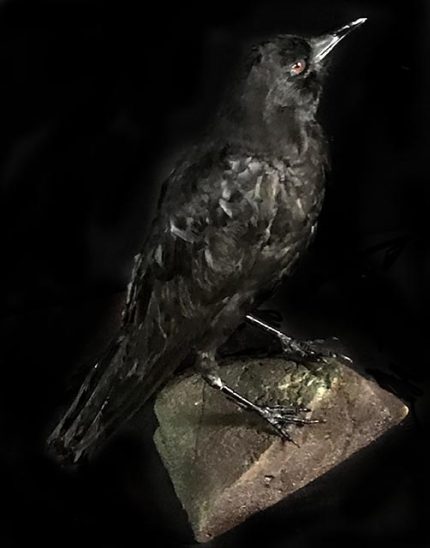 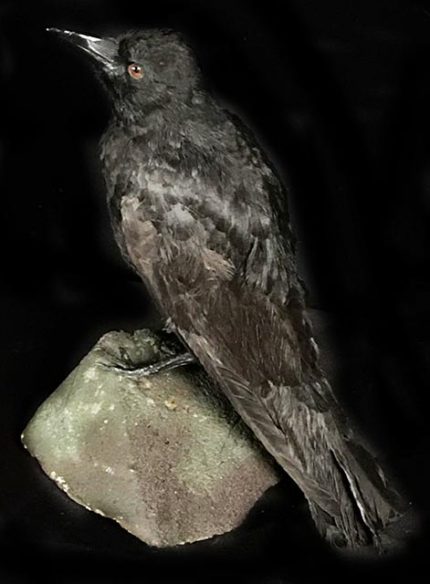