Taurotragus is sometimes considered part of the genus Tragelaphus on the basis of molecular phylogenetics. Together with the bongo, giant eland and common eland are the only antelopes in the tribe Tragelaphini (consisting of Taurotragus and Tragelaphus) to be given a generic name other than Tragelaphus.Although some authors, like Theodor Haltenorth, regarded the giant eland as conspecific with the common eland, they are generally considered two distinct species. 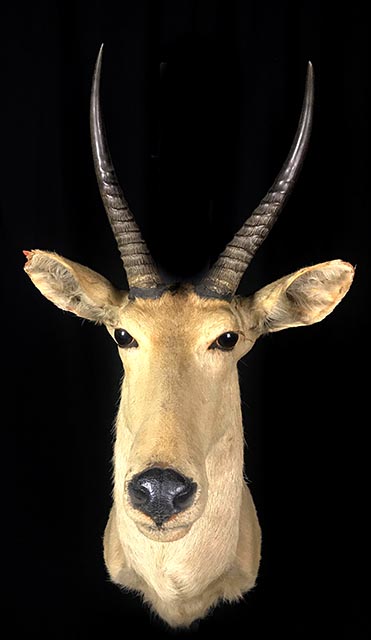 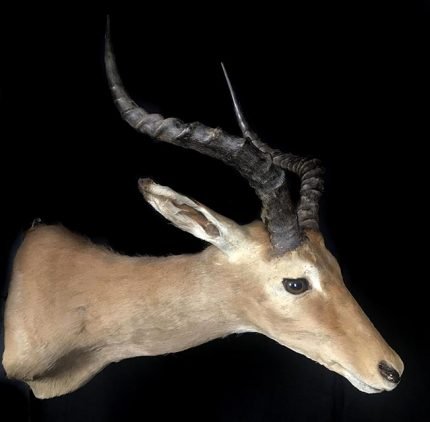 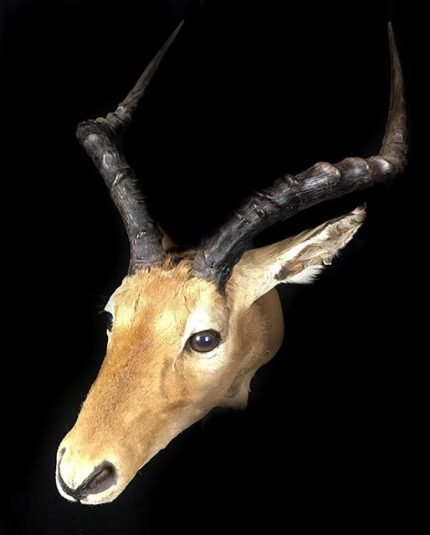 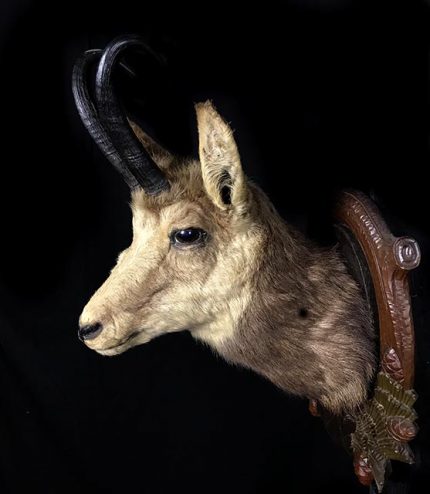 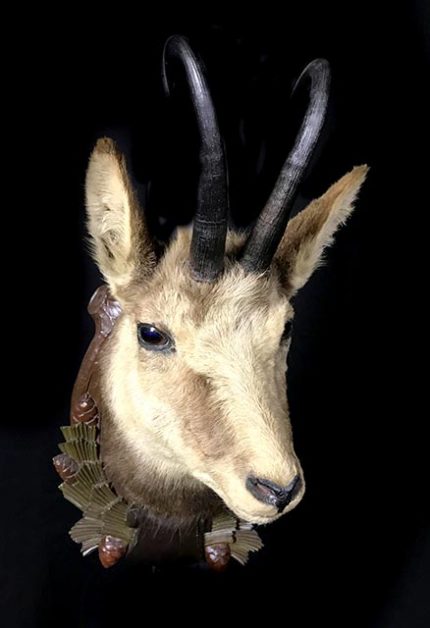 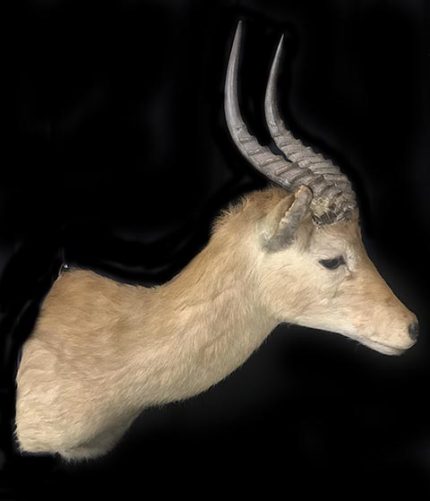 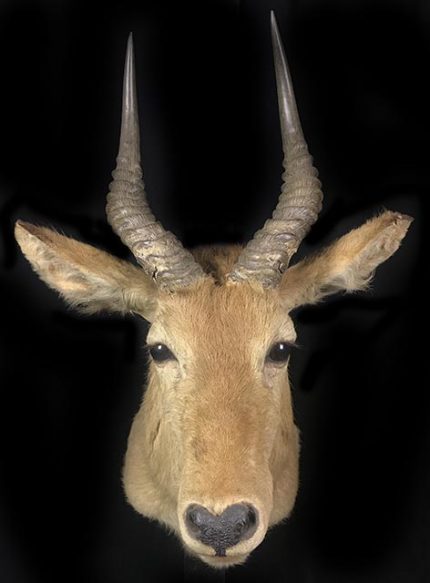 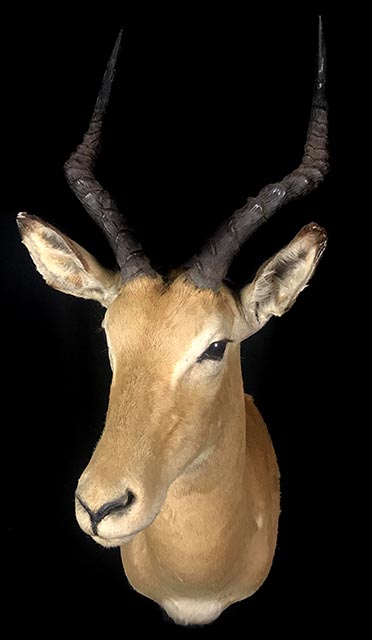 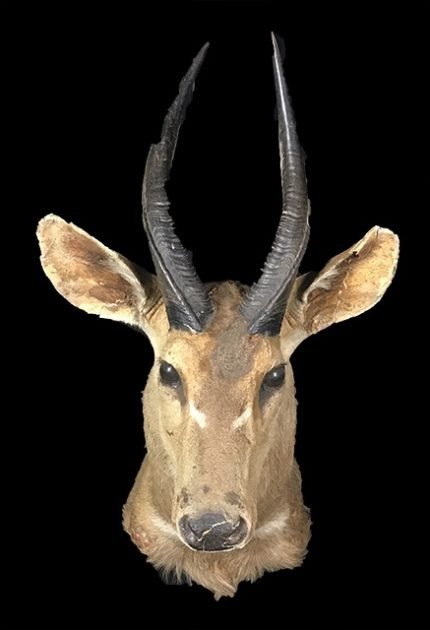 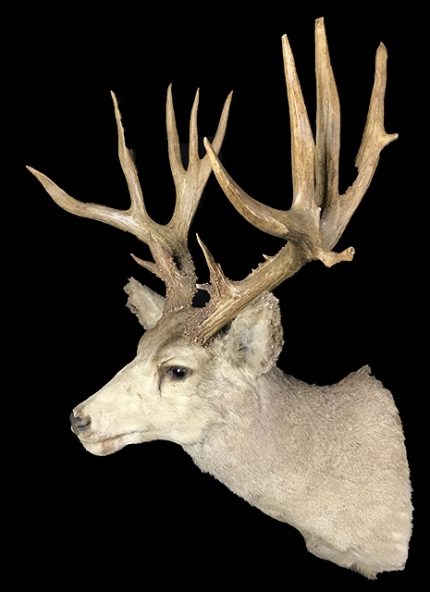 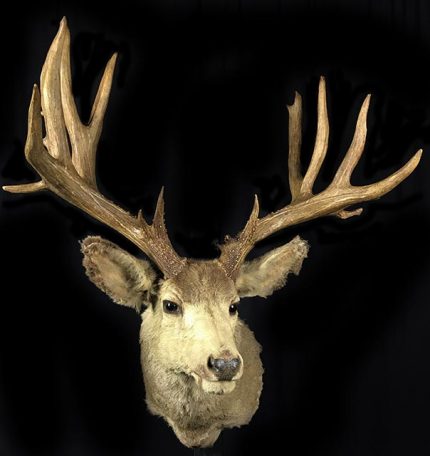 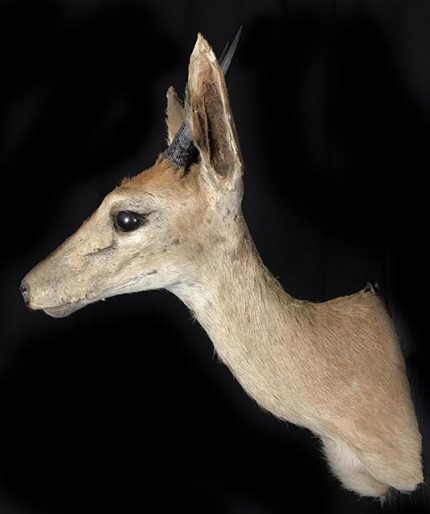 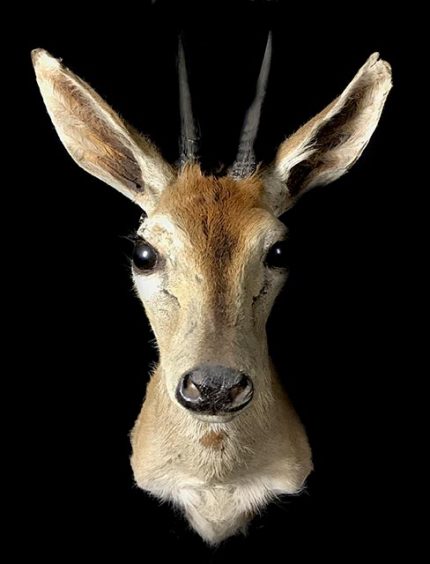