The American black bear (Ursus americanus) is a medium-sized bear native to North America. It is the continent’s smallest and most widely distributed bear species. Black bears are omnivores, with their diets varying greatly depending on season and location. They typically live in largely forested areas, but do leave forests in search of food. Sometimes they become attracted to human communities because of the immediate availability of food. The American black bear is the world’s most common bear species.

It is listed by the International Union for Conservation of Nature (IUCN) as a least-concern species, due to its widespread distribution and a large population estimated to be twice that of all other bear species combined. Along with the brown bear, it is one of only two of the eight modern bear species not considered globally threatened with extinction by the IUCN. American black bears often mark trees using their teeth and claws as a form of communication with other bears, a behavior common to many species of bears. 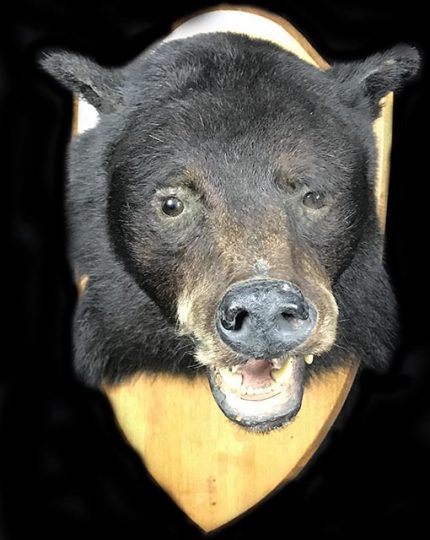 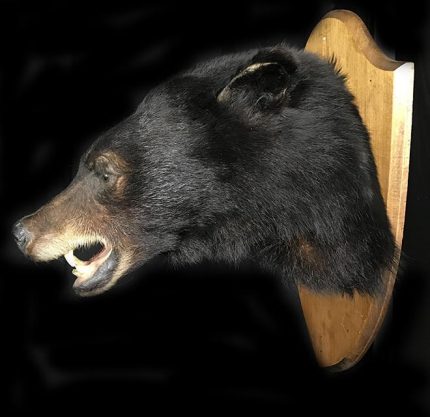 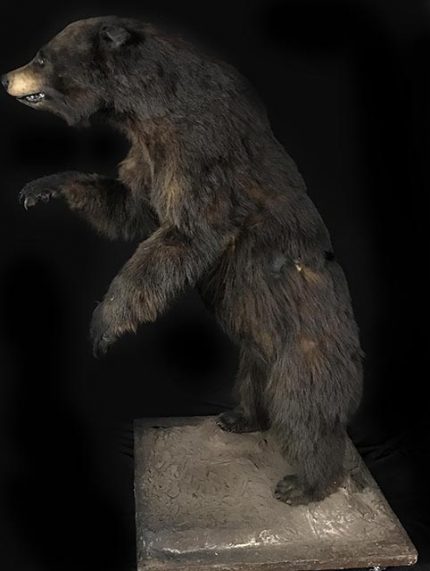 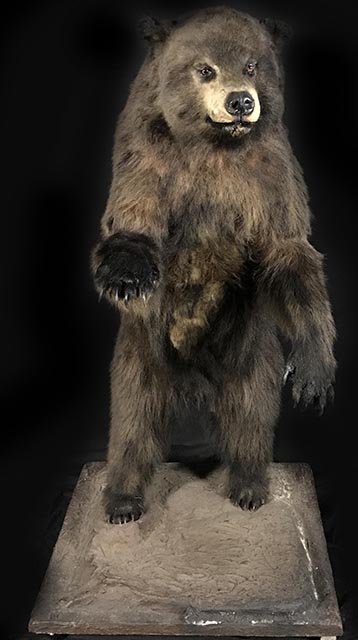 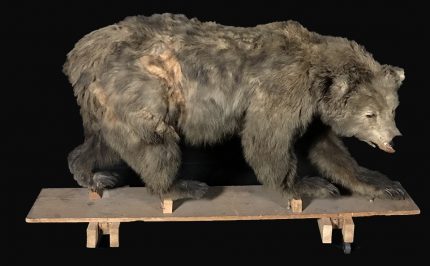 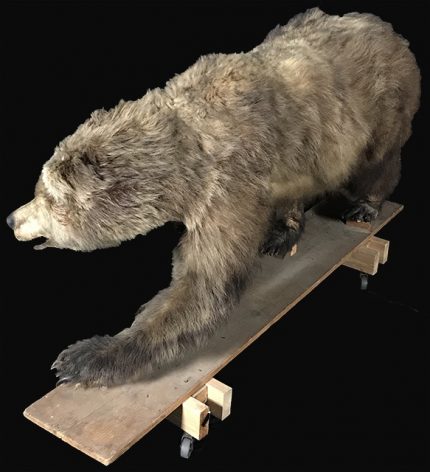 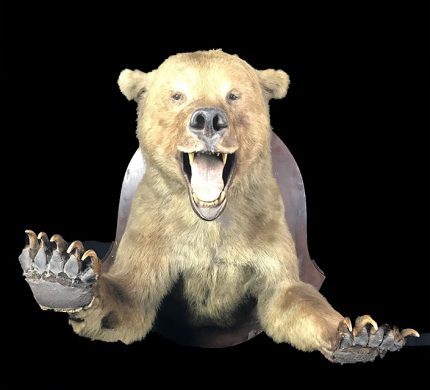 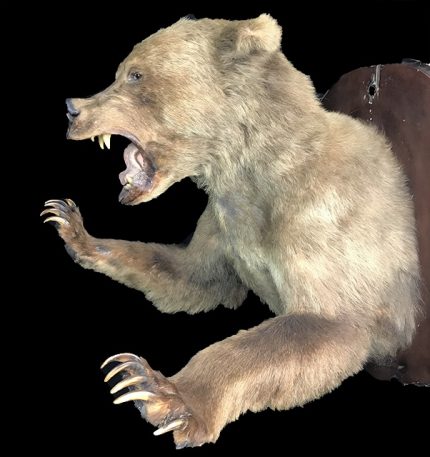 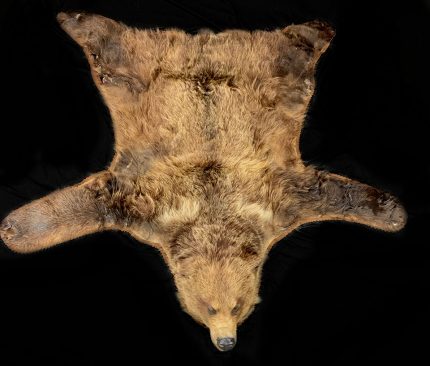 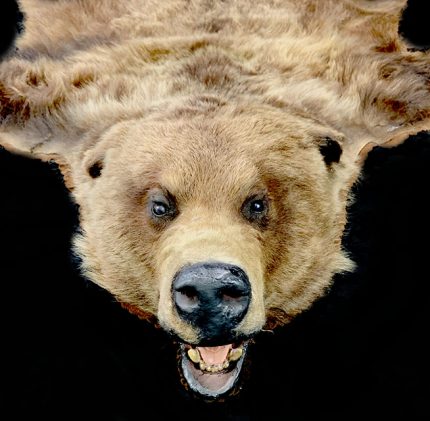 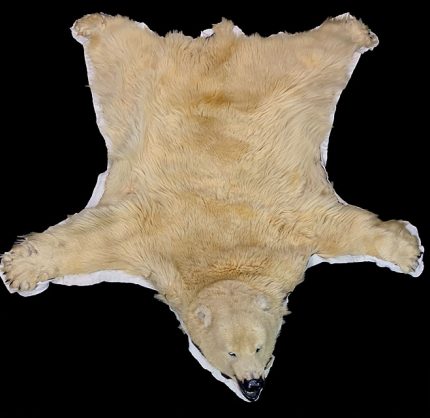 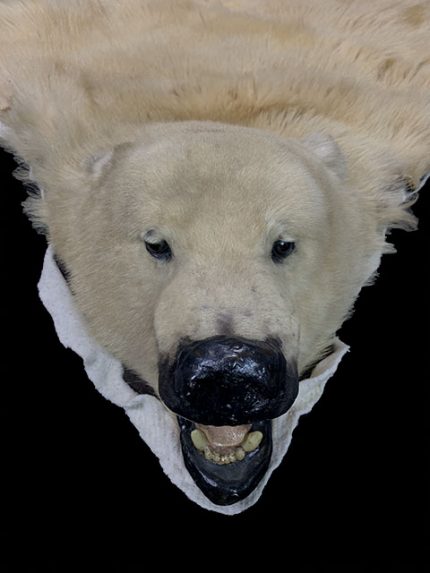